Spray Foam Insulation is the Perfect Product for Direct Mail 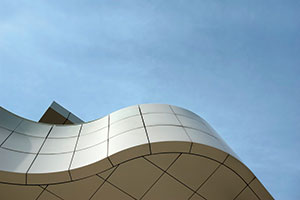 And so are lighting control systems, computers, long-haul trailers and more

If you were to ask Betsy Cosper, former Vice President Marketing at Icynene, if direct mail generates excitement for her business, she would say “Absolutely. And, who knew this could happen to spray foam?”

Cosper, an experienced marketing authority from working at Mars brands, Scotts and Novopharm, is the first person to acknowledge that her product category may not be the sexiest. But people need to properly insulate their commercial and residential buildings; so promoting Icynene’s effective solution is of strong interest to certain buyers and buyer-influencers. One such influencer group is the commercial architects, who specify insulation in their projects.

Joe Amaral, Creative Director at Clever Samurai and Icynene’s advertising agency, was tasked with the challenge of creating a connection between Icynene and commercial architects from leading firms in the United States. In looking at spray foam insulation and considering its major competitor being rigid board products from companies like Owens Corning versus other spray foam companies, Amaral believed that spray foam allowed architects to create buildings with fluid curved lines and provide for more ingenuity in building design.

The insight resulted in a highly personalized campaign, released in January 2016, where a hand drawn illustration was created of a building designed by the targeted architect. The illustration was then printed on a subtly branded Icynene t-shirt, accompanied by a letter, and packaged in a beautiful tube. The plan was for the Icynene sales team to follow-up the package with a sales call to arrange a time to discuss the benefits of spray foam in commercial building construction. But the plan slightly changed.

Cosper has been receiving inbound requests from architectural firms asking for more branded t-shirts, with one firm wanting twenty-five. Meantime, the sales team is running through its list of targets and Cosper is now evaluating running a similar program in Canada.

“Direct marketing can form an effective part of the media mix, despite the ever-changing channel landscape. Digital and social channels, access to more data and more specialized publications all provide leverage to improve direct marketing results”, says Clever Samurai Account Director, Joanna Carbajal, who has a masters degree in management analytics and works on the Icynene business. “Nothing works in isolation”, she adds.

Beyond the insight-based creative, developed to attract the attention of the architects, Amaral comments that, “Demand generation campaigns in any category have many things in common. The most important of these is to ensure that each component of the campaign has a specific purpose and that purpose is not compromised by asking too much of the specific media. In the case of Icynene, the purpose of the DM was to get past the gatekeeper, hold the attention of our target and make them receptive to an inbound call from sales. It worked.”

When it comes to direct mail, there are no shortage of companies that pepper potential buyers with coupons, special offers and ‘act now’ deals that promise everything from quick delivery pizza, office products or a home kitchen renovation. Buyers and marketers alike are becoming increasingly fickle regarding the efficacy of the media, yet they continue to spend in the billions.

The Direct Marketing Association in the United States estimates $46B was spent on direct mail in 2014, up $1.2B from the previous year. 51% of American consumers find postcards the most useful type of direct mail, when sifting through the 19.1 pieces their household receives each week.

Postcards aren’t only successful for consumer campaigns but they also are impactful in the B2B space, promoting everything from computers, to lighting control systems and even long-haul trailers. Each of those campaigns has something in common. “The sales forces of these companies have a hard time keeping up with the sales leads, with campaigns needing to be paused due to too much market response”, says Amaral who regularly works on campaigns for clients across a diverse range of verticals.

George Cobham Jr., is Vice President Sales and Marketing at Glasvan Great Dane, the world’s largest Great Dane dealership, and a client of Clever Samurai and its sister company, 360 Leads. And, he wants to grow his family-owned company even bigger. His long-haul trailers are some of the best built and most expensive that one can purchase. As Cobham puts it, “We are unable to reach the number of prospects we needed to grow our company.” So he embarked on a demand generation campaign that included postcards.

“As soon as we started, we were inundated with sales leads. As many as four or five per day. These were bonafide prospects that we hadn’t been able to connect with in the past. We actually had to pause the campaign to catch up with the number of prospective customers who wanted to talk with us”, says the affable Cobham.

But how can a simple postcard sell a thirty to fifty thousand dollar trailer?

“The postcard doesn’t sell the trailer. The postcard sells the meeting with the sales professional, and their job is to sell the trailer”, reveals Amaral. “The key is to build a process where you have a set of media that carries the sales prospect along the buying cycle to make them sales-ready. For Glasvan, a flight of postcards had the role to pique the curiosity of the sales prospect and warm them up for a phone call from one of our sales appointment-booking agents. Without the postcards, Glasvan would have obtained a much lesser number of sales meetings.”

Glasvan is far along its growth plan and has written business with a myriad of new customers because of its direct marketing initiatives. Icynene’s business results remain unknown. But one thing is for certain – architects in leading firms in the United States know exactly who they are, and that bodes well for educating them on the merits of specifying spray foam in their most advanced commercial building designs.

Leigh-Ann Clarke is Director of Sales, North America for 360 Leads. The company provides qualified sales opportunities through digital, direct, inbound and outbound services. She has been with 360 Leads since 2014. 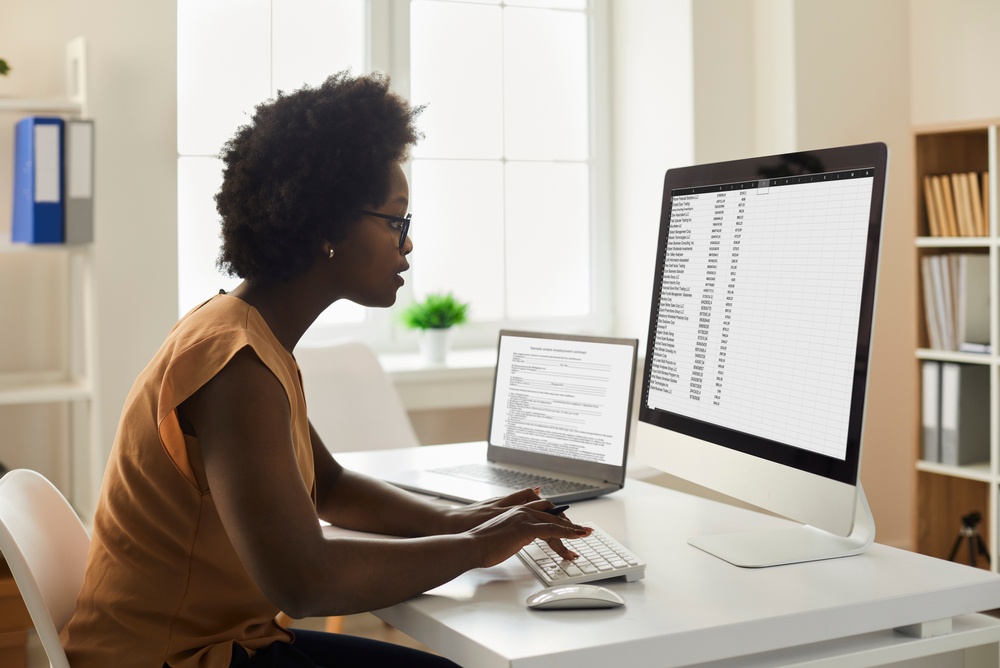 What’s hot and what’s not in B2B sales leads lists? 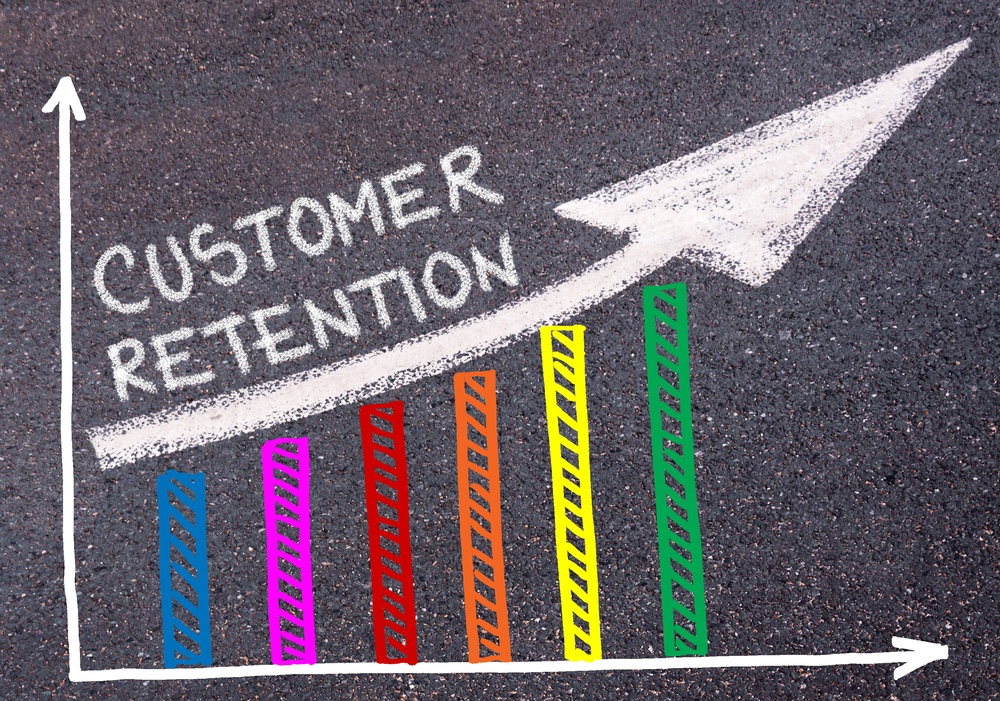 How to stop customer churn

The typical B2B customer lifecycle goes something like this: Target, Acquire, Support, and Retain. If a company can continue to offer the same level of 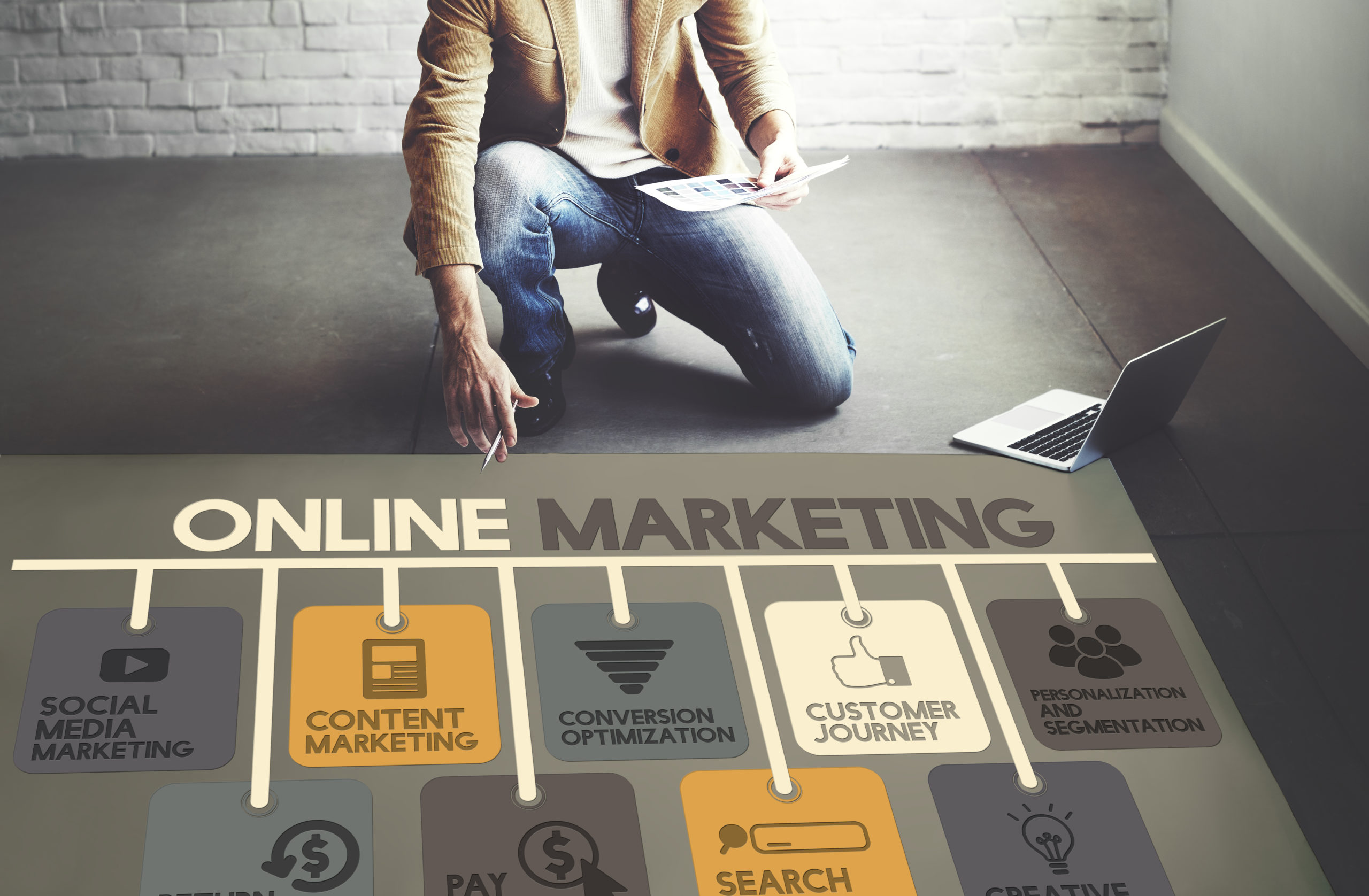 There are many factors that come into play when it comes to customer acquisition and getting new b2b sales leads. There are also various approaches 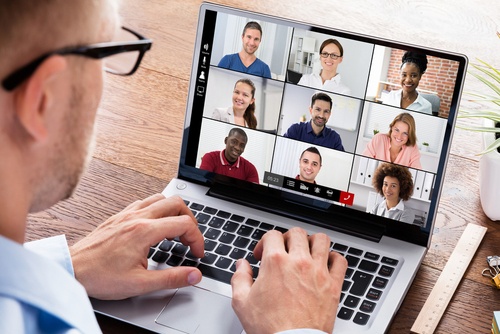 Is the current pandemic affecting your sales team and your sales results? No matter the size of your company, it’s likely you’ve been impacted somehow 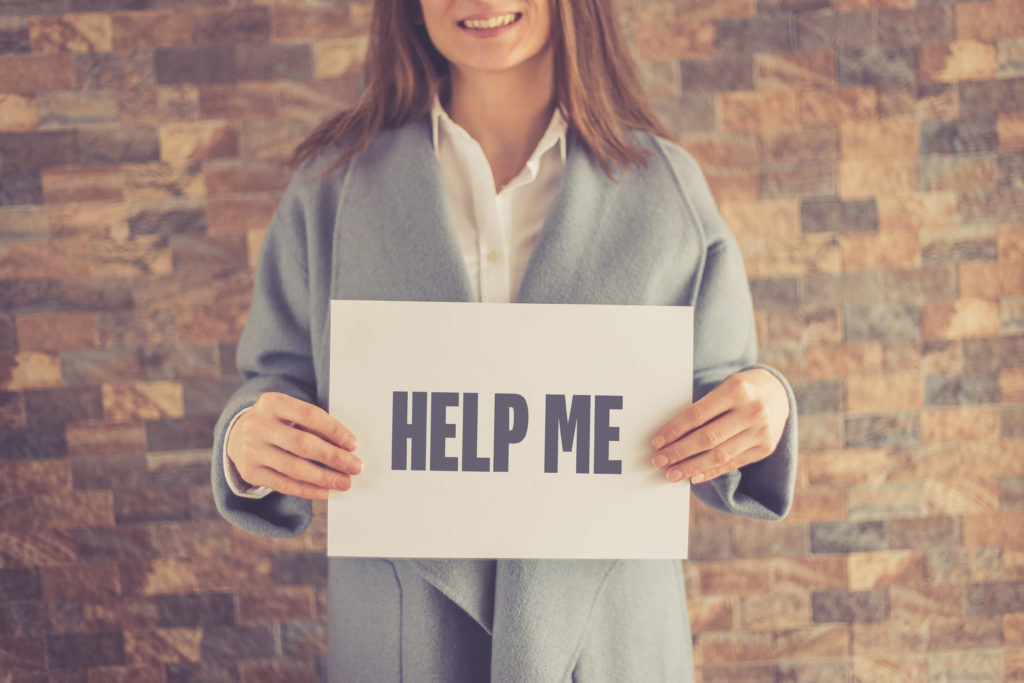 In a perfect world, our employees would tell us exactly what they’re thinking as it relates to their work. However, that is far from the 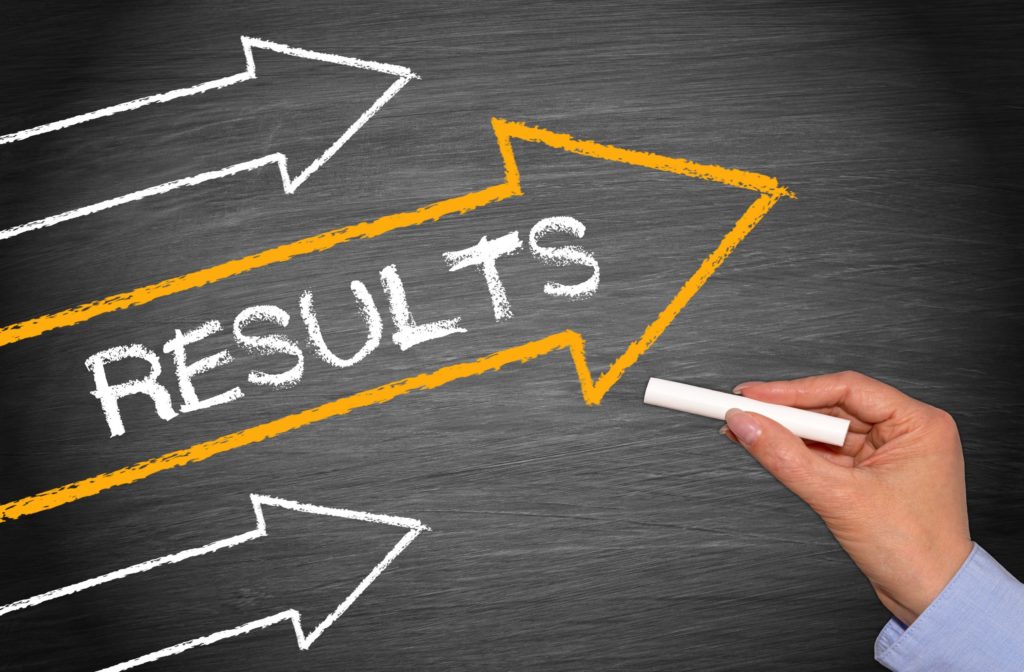 Are your sales leads dipping?

Many businesses right now are experiencing a slow down or a sales leads dipping, funk or drought. It’s the unfortunate reality in every industry during