If You Want Sales Leads, Pay for The Fans On Social Media 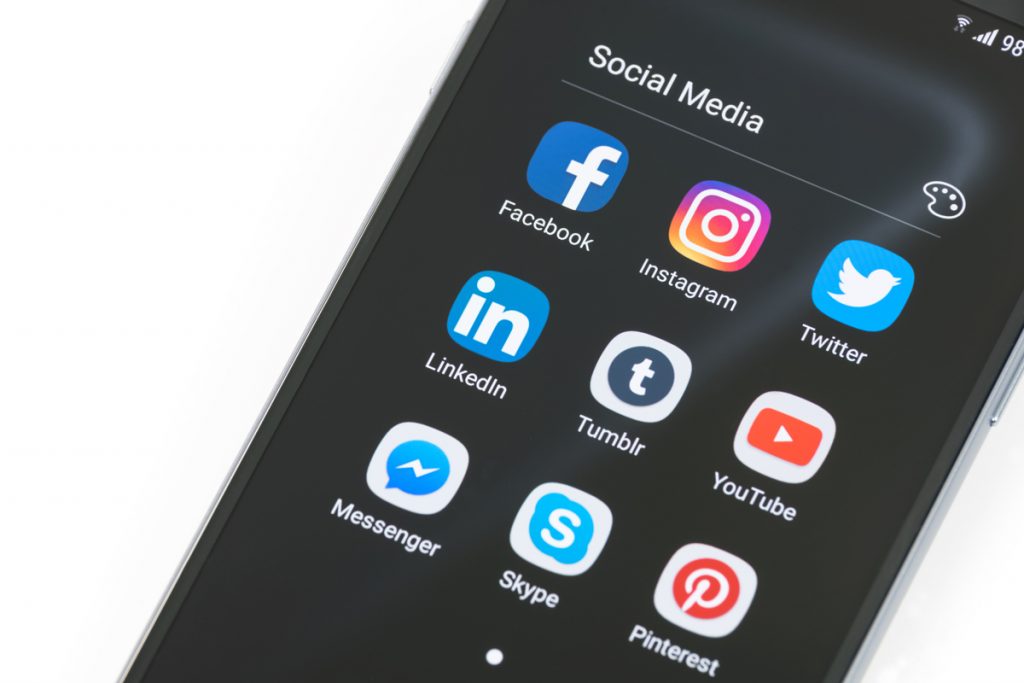 Home » Blog » If You Want Sales Leads, Pay for The Fans On Social Media

What is the appeal of social media for brands? Engaging potential sales leads? Starting conversations? Building communities? Not quite. Till recently, social media attracted marketers in large part because it was a totally free form of lead generation. Of course, that’s changed.

Now, if you want your brand messaging to get eyeballs and interactions, you’ve got to pay to play. That’s because most of the time, your content just isn’t going to go viral. Sure, there are viral phenomena that make the rounds of the Internet, but it’s crucial to remember that these are the exceptions—not something to rely on.

In a recent study, Sprinkler estimated that the average Facebook user is exposed to about 1,500 stories every time they log on, while the extra social user is exposed to 15,000. Every one of these stories has to compete against others for newsfeed real estate and user attention. Facebook’s algorithm determines which posts get prime positioning: it considers engagement potential and the investment made to drive engagement—sponsored posts get favoured. So, is the end of free social media a catastrophic loss or an untapped opportunity for sales lead generation? In fact, it’s a massive opportunity waiting to be harnessed through:

Target the people you’re trying to reach by geography, interest and gender, and have your tweets appear in a feed, or in specific searches. Set a maximum amount to pay per click, follow, retweet, reply or favourite.

Get your message in front of the people who matter most by breaking through the clutter and building exposure with posts that appear higher and more often in Facebook newsfeeds.

Benefit from an almost exclusively millennial audience and 58% more engagement than Facebook. According to Union Metrics, Taco Bell saw a 29% point gain in ad recall for the rollout of its breakfast menu, and its Instagram following jumped 45% during its month-long ad campaign.

Ready to get in the lead generation game? Talk to us at 360 Leads about where to start. 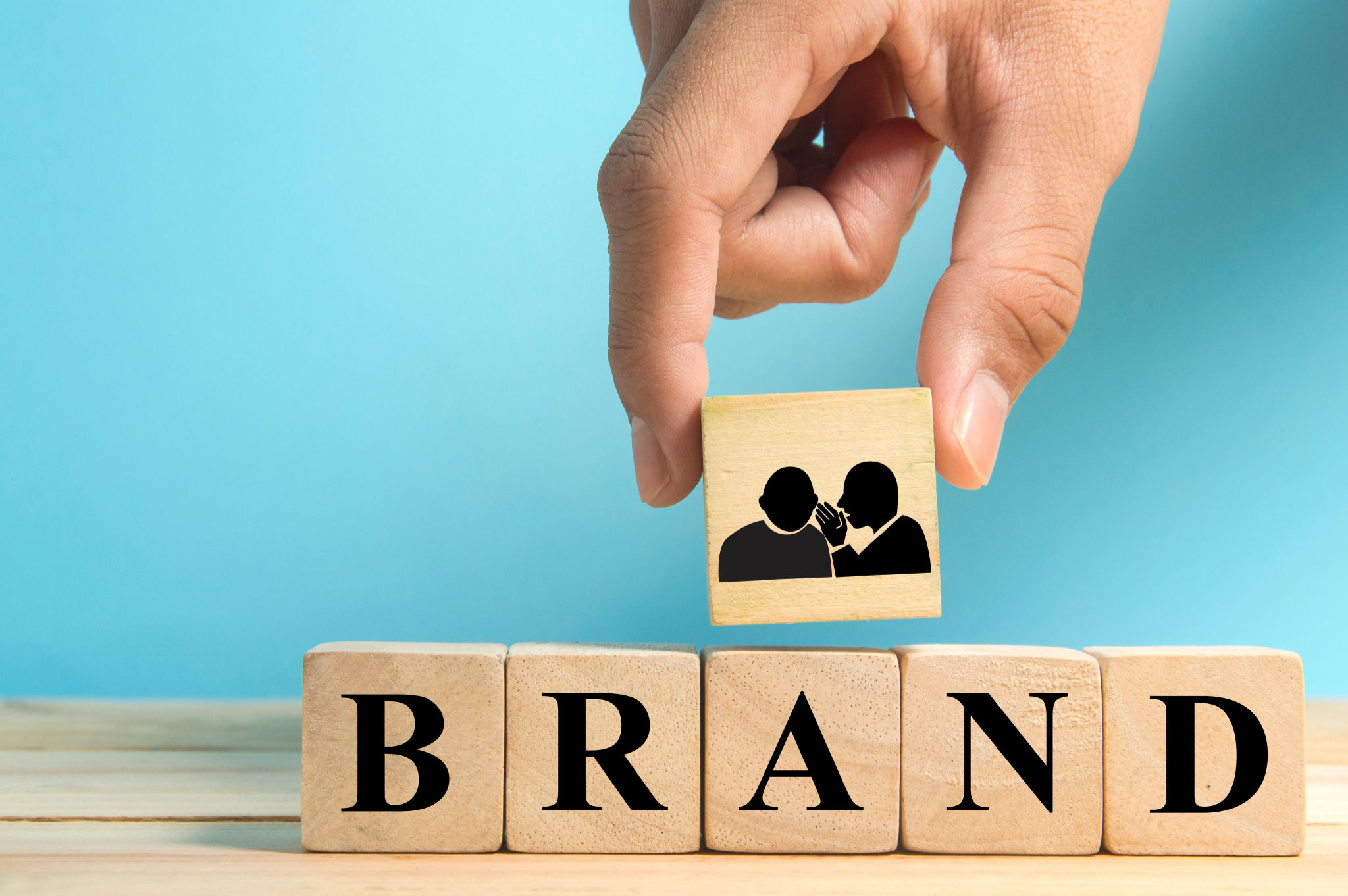 How building brand awareness can help you generate leads

There’s more than one way to peel an orange, is that how the saying goes? Anyways, if you’re trying to generate leads for your business,

How content marketing can generate leads for your business

Anyone on modern social media platforms has come across some form of content marketing for one business or another. It has become almost impossible to 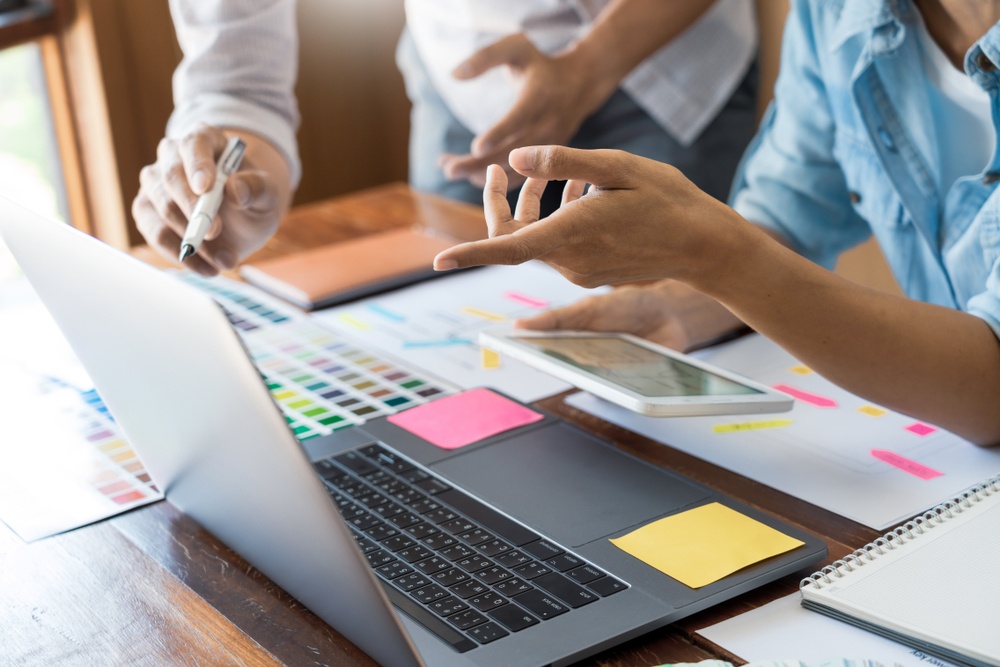 How a go-to-market strategy can help you generate leads

Many businesses have been affected by Covid-19 in some way or another, regardless of the industry they operate in. Despite this, staying on top your 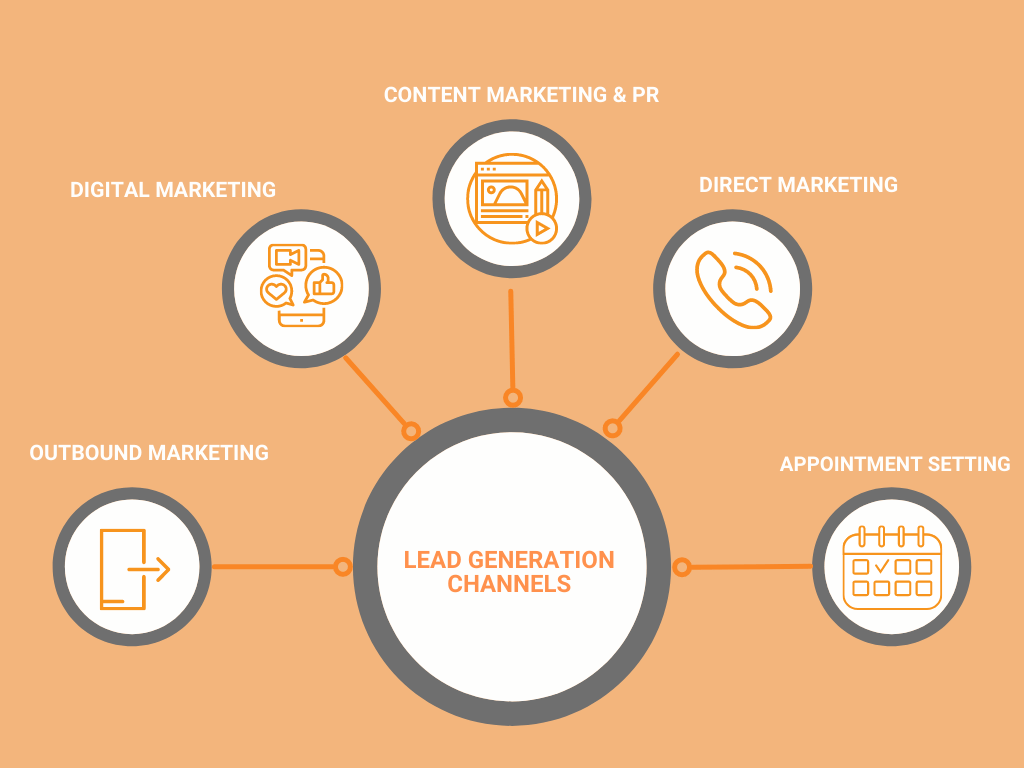 For a small business, generating leads is of the highest importance. There are a lot of ways to generate sales leads, from digital to cold 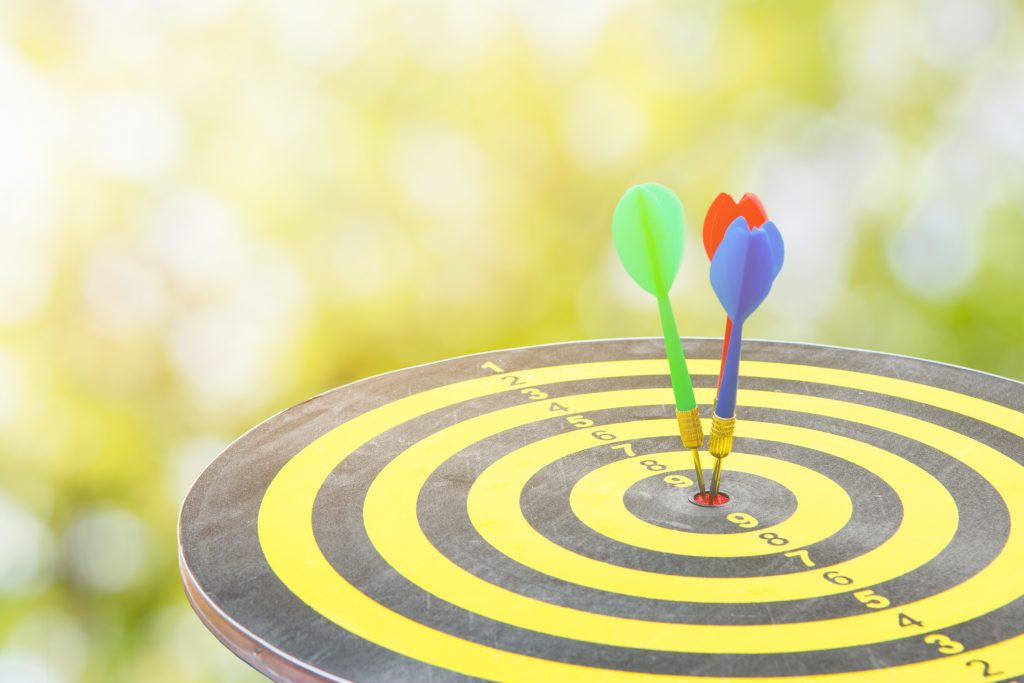 How to score your business leads

Once you’ve got a reliable B2B business leads pipeline, your focus shifts from getting those business leads to identifying, nurturing, and closing them in order