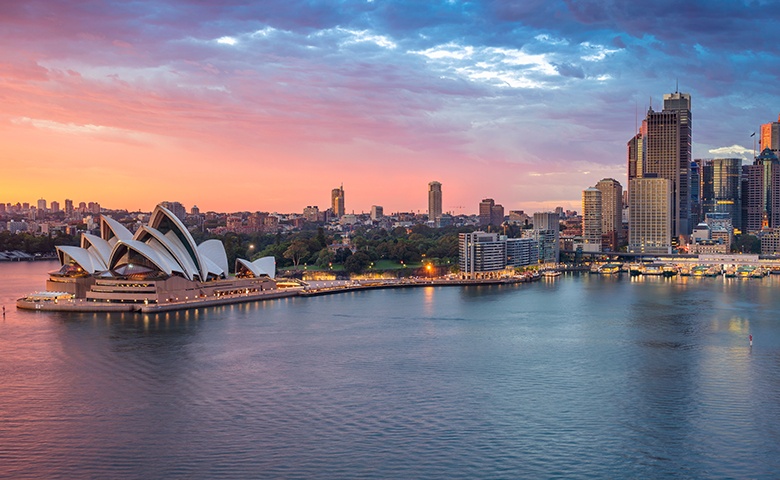 TORONTO, Canada, August 11, 2014 – 360 Leads® (360leads.com) today announced its new sales lead generation service for Australian exporters to drive sales growth in the United States and Canada. The company, which has offices in Adelaide, will generate qualified sales opportunities for its Australian clients from its global headquarters in Toronto, Canada and its operations in Phoenix, USA.

Prior to the announcement, 360 Leads has been working with Australian and other foreign exporters who have business expansion objectives in North America. The company builds ongoing sales pipelines, with its clients in diverse industries attending hundreds of qualified sales meetings with North American buyers and securing millions in new business. Powered by advanced data, digital analytics technologies and telesales infrastructure, 360 Leads’ sales lead generation channels include digital, direct, inbound and outbound services.

“The United States is the world’s largest economy. With our footprint, capabilities and market knowledge, our Australian clients will be able to cost-effectively capitalize on market opportunities they may never have thought were available to them. We’re standing ready to connect them with new buyers for their products and services”, says Stuart Lewis, President and CEO at 360 Leads.

The economic relationship between Australia and North America is substantial. According to the Australian Ministry of Trade and Investment, the United States is Australia’s largest source of foreign investment worth A$658 billion in 2013. Canada is a top-ten source country for foreign investment in Australia, with A$27 billion invested.

Austrade figures cite exports to the United States as A$9,582 million with an additional A$1,384 million being exported to Canada. The Australia-United States Free Trade Agreement (AUSFTA), which came into force in January 2005, gives Australian businesses expanded access to the world’s largest importer.

With the announcement comes the appointment of Dan Cadieux as Country Manager, Australia. Cadieux, who has relocated from Canada, will also retain his responsibilities as the company’s Global Vice President, Strategy and will be based in Adelaide. More information can be found at 360leads.com.

360 Leads® finds new customers for our clients by connecting them with key decision makers that will grow their business, anywhere in the world.

360 Leads is the only sales lead generation company that provides a complete precision-based nurturing process that is customized for each client to deliver optimal results. We integrate digital, direct, inbound and outbound marketing services while engaging the specialized expertise of our people, data and technology to deliver qualified sales opportunities. To learn more, visit 360leads.com or call +61 8 8289 8121.

TORONTO, Canada, 360 Leads® (360leads.com) works with a number of truck and trailer dealers and manufacturers in Canada. The B2B sales lead generation company plans to expand its program into the US, launching its own sales lead generation campaign that leverages on its more than decade experience in the trucking industry.

TORONTO, Canada, February 14, 2019 – 360 Leads® (360leads.com) continues to support B2B sales lead generation campaigns for international clients looking to expand their sales in North America. The company has been attracting international clients for years, with the buoyant US economy encouraging new market entrants from a wide range of businesses and countries.

TORONTO, Canada, September 9, 2015 – 360 Leads® (360leads.com) will continue to support Toshiba’s foray into the business sector with a Fall campaign targeting IT professionals across Canada. The agency comes off completing a successful initiative from 2014 into spring 2015, which delivered substantial market penetration results and impressive digital lead conversion numbers for Toshiba’s business notebooks and digital signage products.